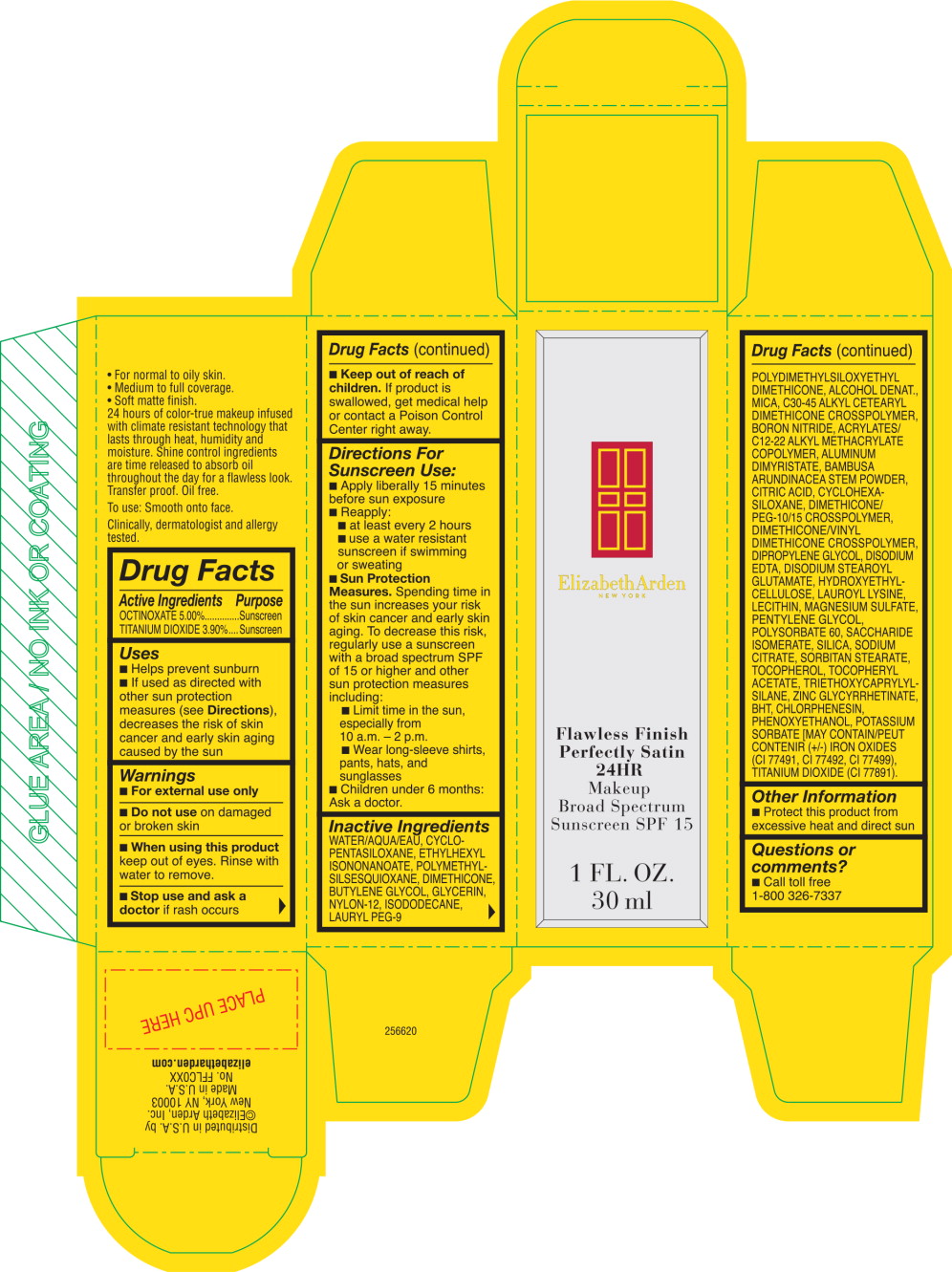 Do you know that important immune protective proteins are present in breast milk? Breast milk also contains required vitamins, minerals, saturated and un saturated fats. These things are extremely important for development of healthy brain. If you are taking any medicine for short term or for the chronic reason then that passes in breast milk as well, that is why you should always check the drug with your health care provider. Here at DrLact we try to analyze drugs based on available researches and in this sheet we will present our analysis for Flawless Finish Perfectly Satinb 24hr Makeup Shade Cameo | Octinoxate, Titanium Dioxide Cream.

Helps prevent sunburn If used as directed with other sun protection measures (see Directions ), decreases the risk of skin cancer and early skin aging caused by the sun

Octinoxate (Octylmethoxycinnamate) has been detected in human urine, blood and breast milk and is known for moderate risk of skin allergy. Some studies suggest that Octinoxate has estrogen like effects however less than 1% skin penetration has been found in human laboratory studies. As not much study has been done on effects of Octinoxate during breast feeding its recommended to use safe alternatives.

Octyl Methoxycinnamate (OMC) is a frequently used UV-filter in sunscreens and other cosmetics. Octinoxate can be systemically absorbed after skin application, being found in the deeper layers of the stratum corneum as well as urine, plasma, and breast milk. The mean maximum plasma concentration detected after application of 2mg/cm2 sunscreen was 7ng/mL in women and 16ng/mL in men. FDA study found blood levels 13 times above cutoff for systemic exposure.

Several studies indicated that OMC acts as an endocrine disruptor due to the ability to interfere with endocrine system at different levels. In humans OMC exposure has minor, but statistically significant effects on the levels of testosterone and estradiol. Moreover, some studies suggested that OMC can interact with the hypothalamo-pituitary-thyroid (HPT) axis.

Moreover, a study of offspring of dams treated with OMC (500–1000 mg/kg/day) showed sex-dependent behavioral changes, namely decreased motor activity in females, but not in males, and improved spatial learning in males, suggesting that OMC can affect neuronal development, however the doses used in these experiments were extremely high, not relevant to possible human exposure.

Note: Study and data for tropical use only

Warning: High dosage shall be avoided as reproductive system, thyroid and behavioral alterations in animal studies has been found, Tropical usage in breast area shall be avoided to prevent the OCTINOXATE passing orally in Infants.

Note: Study and data for tropical use only. Inhalation concerns in powder or spray products.

Warning: Tropical usage in breast area shall be avoided to prevent the Titanium Dioxide passing orally in Infants. Titanium dioxide is possibly carcinogenic to humans. Titanium dioxide can be drastically more harmful if used as powder or spray as risk of inhalation can increase significantly.

My doctor has prescribed me Flawless Finish Perfectly Satinb 24hr Makeup Shade Cameo | Octinoxate, Titanium Dioxide Cream, what should I do?

Who can I talk to if I have questions about usage of Flawless Finish Perfectly Satinb 24hr Makeup Shade Cameo | Octinoxate, Titanium Dioxide Cream in breastfeeding?